Brewster, Mass -- Teams from 38 colleges and universities across New England and New York gathered at The Captains Course in Brewster, MA, on Sunday and Monday, October 27-28, 2013 for the 79th Annual New England Intercollegiate Golf Championship.  One hundred and eighty-nine golfers from Divisions I, II, III and Club teams competed. The NEIGA was pleased to have Cleveland Golf / Srixon return as the ‘Presenting Sponsor”.

The New England Intercollegiate Golf Association (NEIGA) has been in existence since 1934 and includes 47 member colleges and universities in New England and New York and is considered to be the oldest and largest college golf tournament.  It is unique in that Divisions I, II, III and Club teams compete together.

In the Club Division, Head Coach John Conley’s Providence Friarsdefeated the University of New Hampshire 628 to 636. Friar Jamie Ferullowas the medalist with a 155.

There were long drive and closest to the pin competitions on both courses. Winners of the long drive competition were Jamie Ferullo of Providence College and Caleb Jones of the University of Southern Maine.

Winners of the closest to the pin competitions were Nick Adjutant ofFranklin Pierce University and Cam Boraski from Mass. College of Liberal Arts.

The 2013 Guy Tedesco Award recipient was Nicholas Erlichman fromEndicott College. This award is given annually to the Outstanding New England College Golfer who displayed the qualities Guy Tedesco was noted for: unselfish leadership, outstanding talent, love of golf and willingness to promote positive aspects of golf to others. The Gordon McCullough Award given to the “Coaches Honoree” was presented to Coach Steve Campbellof Salem State University. Head Golf Professional Greg Yeomans of The Bay Club in Mattapoisett, MA, was the recipient of the George A. Jacobson Special Recognition Award. 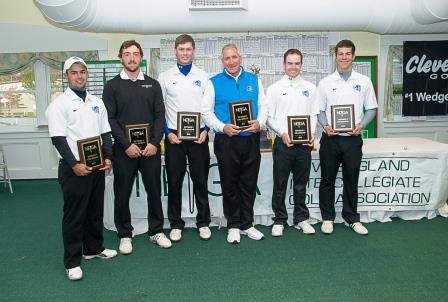 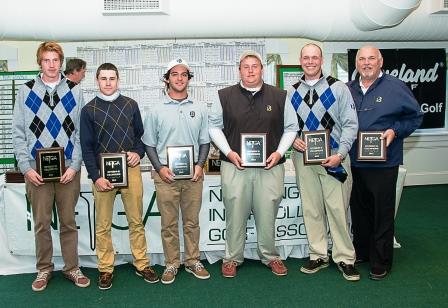 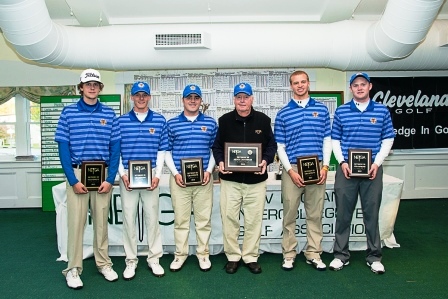 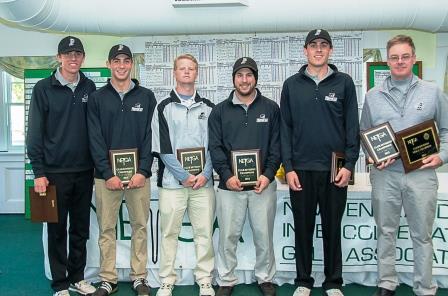 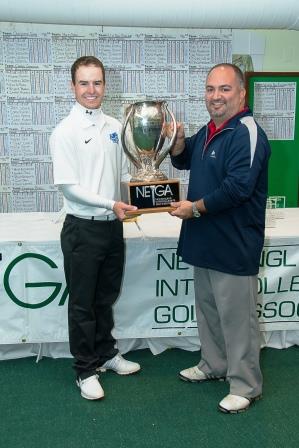 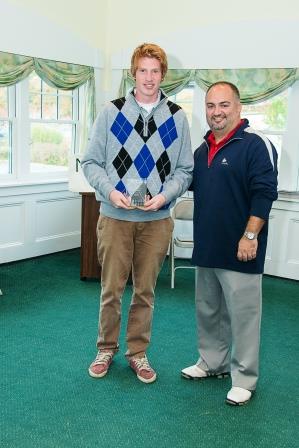 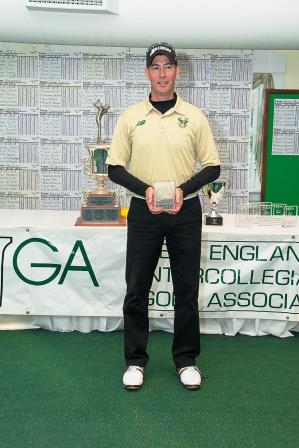 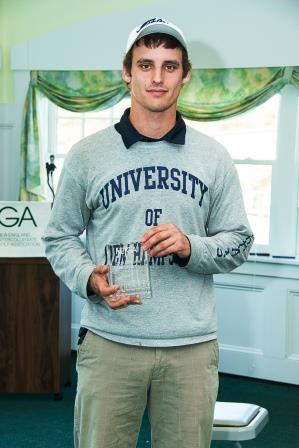 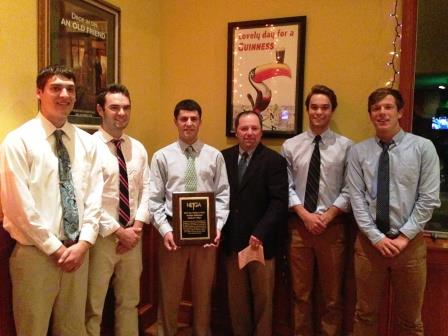 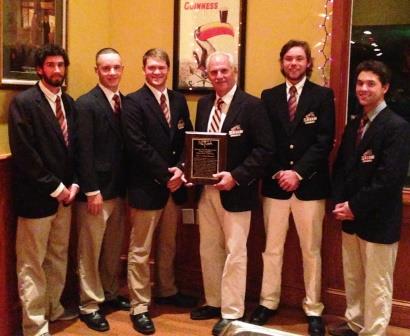 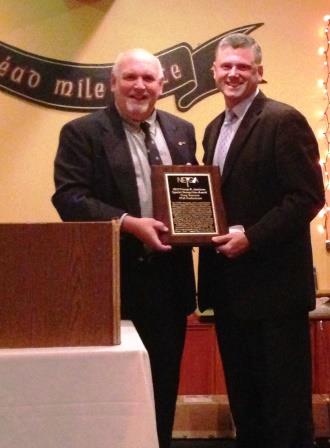